Which language should I learn? Take this quiz to find out

Thinking about learning a new language, but not sure which one to choose?

It’s a decision that can have a huge impact on your life: where you go on holiday, the friends you make, maybe even which country you live in and who you marry!

While chatting to Natalie about this guest post on choosing which language to learn, I thought back to how I chose my first language, Italian.

It was 2007 and I was a fresher at university. I was supposed to get up early to sign up for Spanish class, but I’d partied a little too hard the night before. I woke up late, peeled my face off the pillow, threw on some clothes and ran to the languages fair. But by the time I got there, the Spanish class was already full.

I looked around at the other languages:

Fast forward 11 years and I’m living in Milan with my fiancé Matteo, working as an online Italian teacher.

I got lucky. Italian was the perfect choice because:

– I loved learning about the culture: art, history – and food of course!
– The Italian way of life fit in well with my personality
– It was a good first language to learn: challenging but not impossible.

If you’re asking yourself “which language should I learn?” and you have a little more time to think it over than I did on that sweaty, hungover morning, there are several factors that can help you decide.

Natalie will tell you all about them in this week’s guest post.

Read on to get Natalie’s tips on choosing which language to learn, plus a fun quiz that just might point you in the right direction (interestingly enough, when I did the quiz, I got Italian!)

Which language should I learn?

Learning a new language is a joy!

Whether you’re learning a new language for fun or travel, it can be difficult to choose which one to start with, though.

You may love Italian culture and food and therefore want to learn Italian. Paris may be your number one travel destination, making French a reputable choice. On the other hand, you may want a challenge so Japanese or Korean would be a good fit.

How can I decide which language to learn?

With so many choices and so many beautiful languages in this world, how do you choose just one?

Romance tongues such as Spanish, French, and Italian are popular among English speakers because they are Latin based and have similarities to English. In fact, about one-third of English vocabulary comes from French, making it a great choice. That being said, French can be a tad difficult due to complicated word-endings and vowel sounds. 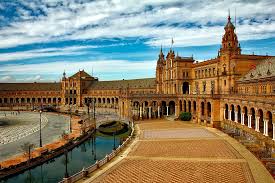 Spanish is a phonetic language, making it simpler to learn since the spelling rules are always the same. It is also the second most spoken language in the world, giving you a plethora of learning resources such as tutors, books, and apps. 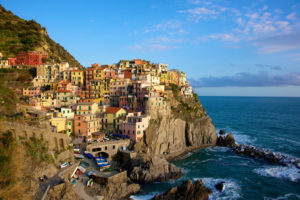 Like Spanish, Italian is a phonetic language, meaning a word is pronounced exactly how it is written. It has a sing-song rhythm, making it fun and interesting to speak. It’s not as widely spoken as other languages, but with the beauty and culture of Italy, you don’t need to go anywhere else anyway! 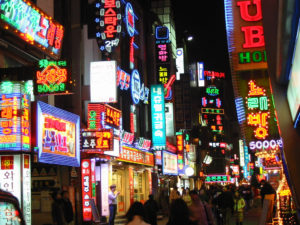 Surprisingly, Korean isn’t as hard as you may think. While it’s true that grammar is sometimes complex, its 24-letter alphabet is entirely phonetic, so if you can read a word you can pronounce it correctly. The alphabet was actually developed with the goal of being easy to learn. Brush up on Korean culture (i.e. politeness/respect) and practice with one of the 80 million people who speak Korean and you’ll be in business. 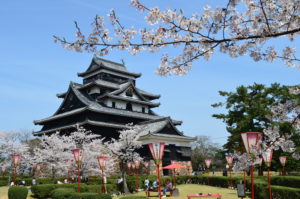 The Japanese language will give you a challenge, but one that can be met with flying colors. It has three different writing systems, but many consider it easier to speak than Chinese as the sound system is simpler. For practice, check out Manga and Anime programs, which are growing in popularity and availability.  If you choose to visit this diverse country, you’ll have plenty of opportunities to use your language skills, unlike other countries where most locals speak English.

Quiz: Which language should I learn?

These are just a few of the many languages awaiting you. Whether you want to learn Japanese for the challenge, Spanish for your career or you fell in love with an Italian, you’re sure to enjoy the language learning journey. If you still can’t decide which language to learn check out the quiz from TakeLessons to help you narrow down your choice. Bonne chance!

Which language did you get on the quiz? Do you think it’s the right language for you?

Or, if you’re already learning a language, how did you choose it?

Natalie lives in San Diego, California and works for TakeLessons.com. Her mother is French and taught Natalie and her sisters French growing up. When not traveling, she's writing blog content to inspire others to never stop learning.

What's the last book you read in a foreign languag

Why do you want to learn a foreign language?‌⁠

⁠ How do you stick with your language in the beg